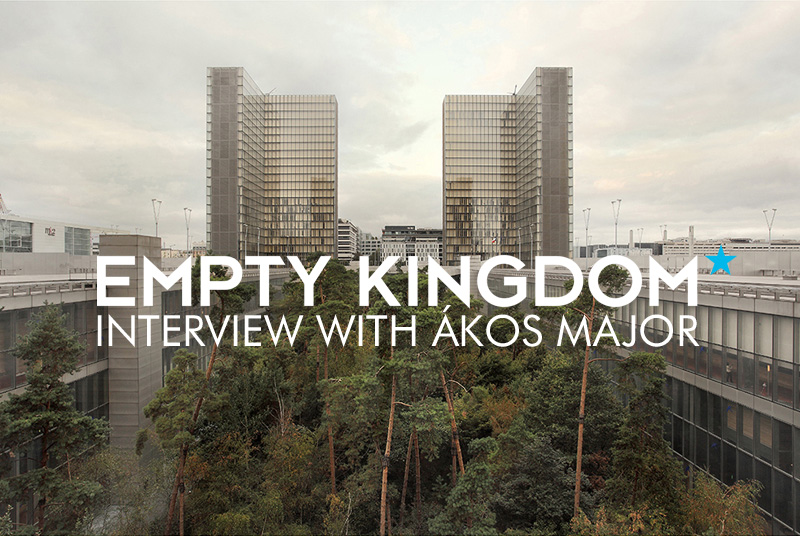 The photography of Akos Major is that of the future.  Of a world where nature has reclaimed what man made our own.  It is stark. It is vast.  It is powerful, beautiful and humbling.  His interviews, and of course more of his work, follows, I implore you, take the journey:

Where in Hungary are you from?  What is it like living in Vienna?

I was born in Gyöngyös, raised in Paks, studied in Pécs and Budapest – this is where I’ve been living the most.  Vienna seems a good place to live in. It’s cosy, and somehow predictable. Comfortable, I’d say. 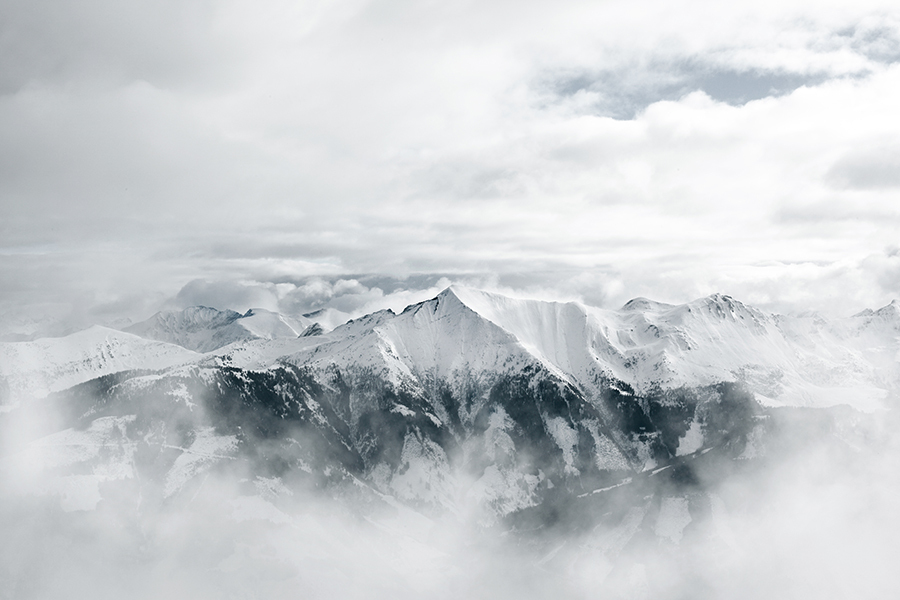 Where were the photos for your series ‘Still’ taken?  Many of the photos in this series are very open and wide, what emotionally are you trying to elicit from the viewer by such types of shots?

Still’s photographs were taken in France, two of them in Hungary and Austria. I’m longing for wide open spaces. Everytime I find myself somewhere with such vast ambience, I’m as happy as a child. Therefore it would be great if my photos could suggest some kind of a relaxed state of mind, and not an end-of-the-world message. After all, I’m fine with both of them. 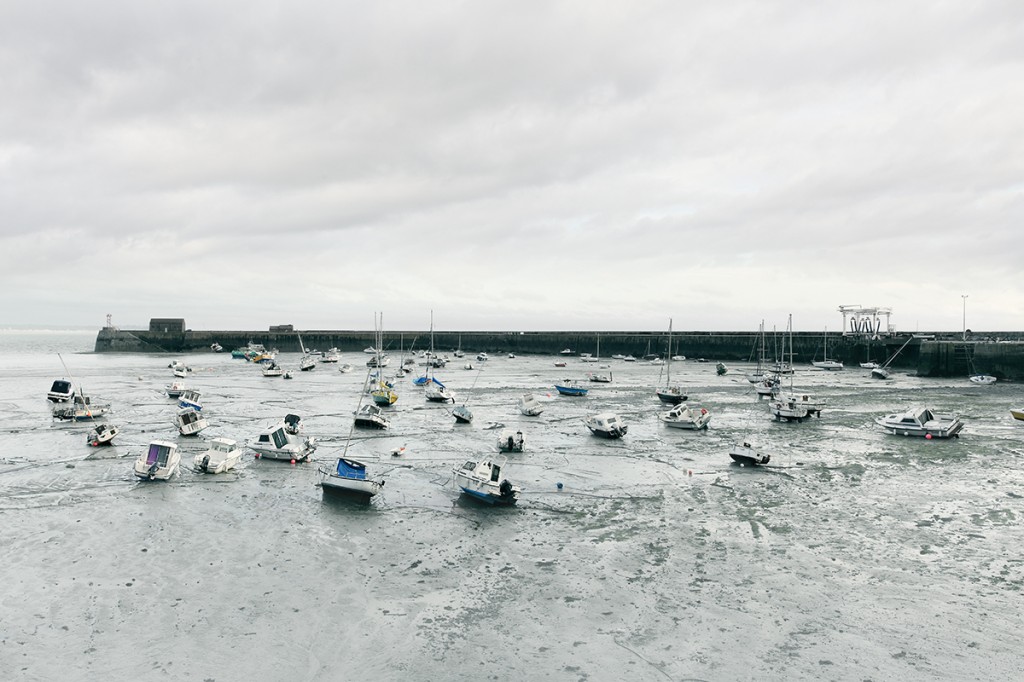 Many of your series combine both nature and man made structures in a single photo as well as nature and man made structures in their own worlds, what does such a juxtaposition mean to you, how do you respond when you see a really fascinating piece of architecture in the middle of the city?  Is your response different when you see such an object in nature?  How do you respond to the an image of the Louvre in Paris versus a building by Frank Lloyd Wright deep in nature?

I (and most of us, I think) have ambivalent feelings of man made structures in nature. There are two kinds: objects that are showing harmony with the enviromnent and objects which are not. Both has its messages and has different meanings. Both can be good photographic subjects, and a photographer could counteract this lack of harmony. These patterns are more interesting for me, personally. My focus is divided in urban ambience, it’s hard to grab a single subject. That’s why I rarely photograph city architcture. 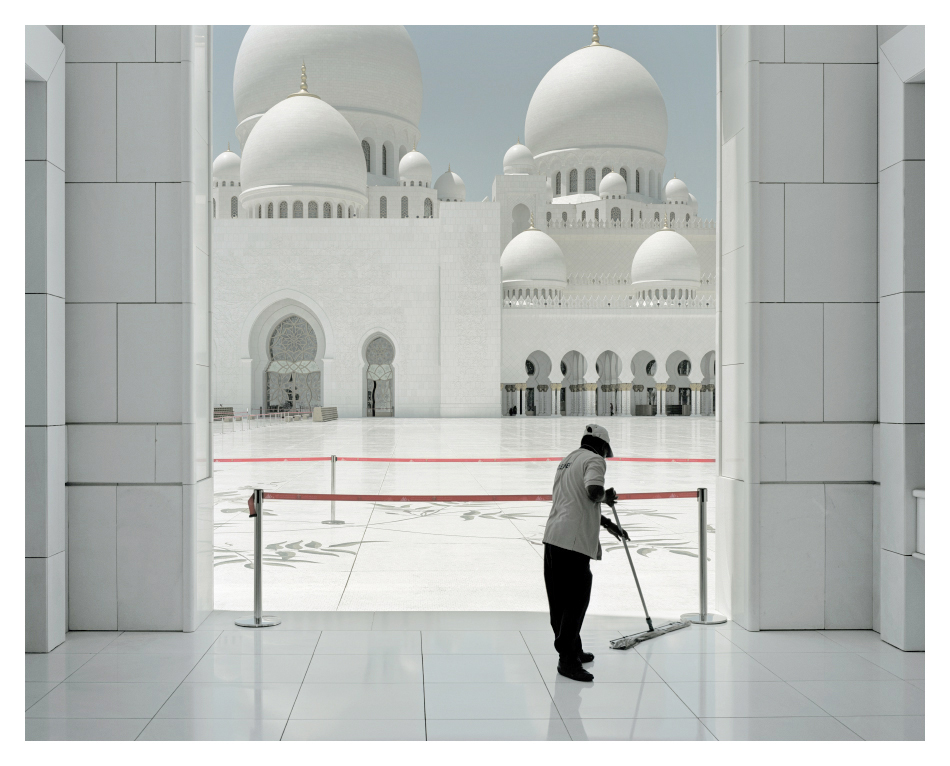 It depends. Focusing on a central object may be my resistance of what I was learning all the time in school: the golden ratio, thirds, etc. But there are situations when you just have to use these. For example, I tried a few compositions while making the Mont Saint-Michel shot, but the off-centred ones just didn’t work for me. On the other hand, there is another shot – boats stuck in the dock (Port de Granville). I wanted to show the ending of that massive efidice, both visually and mentally. 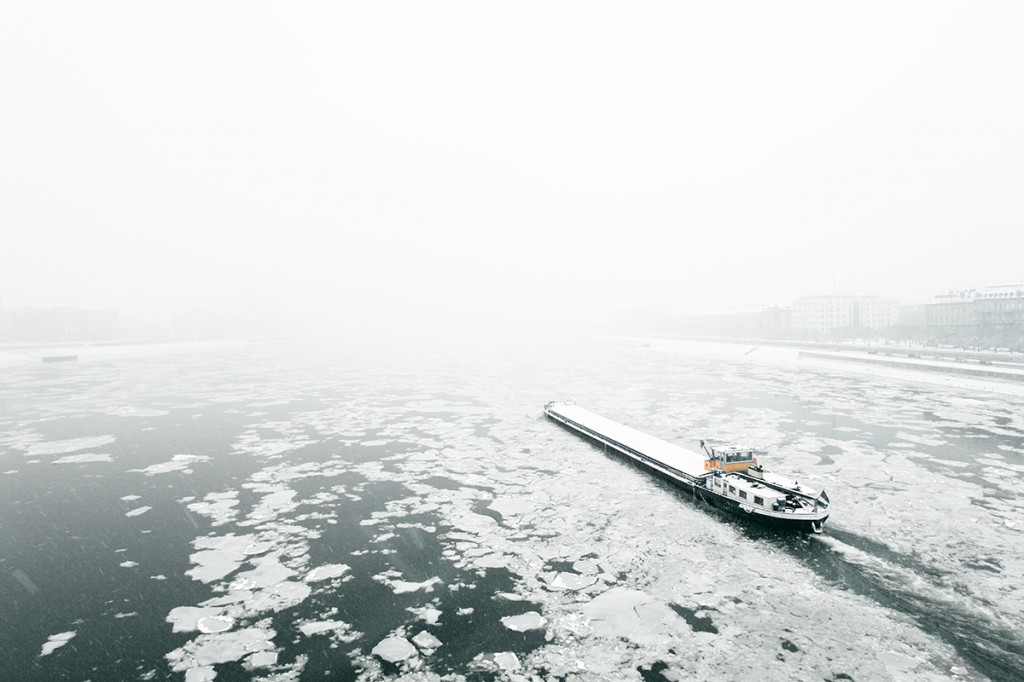 When shooting in low light, versus day light, what techniques have you learned and developed to get the best shot? What advice would you give starting photographers about approaching lighting that you had to learn the hard way and may not be something that is intuitively obvious?

Actually I’m not like a ‘low light photographer’. Many photographers shoot in the after sunset hours or at dawn, usually I make my shots in the daytime, but I pay a lot of attention to the weather conditions. I like gray, moody weather, pale lights and colors. So I suggest to dress warmly. 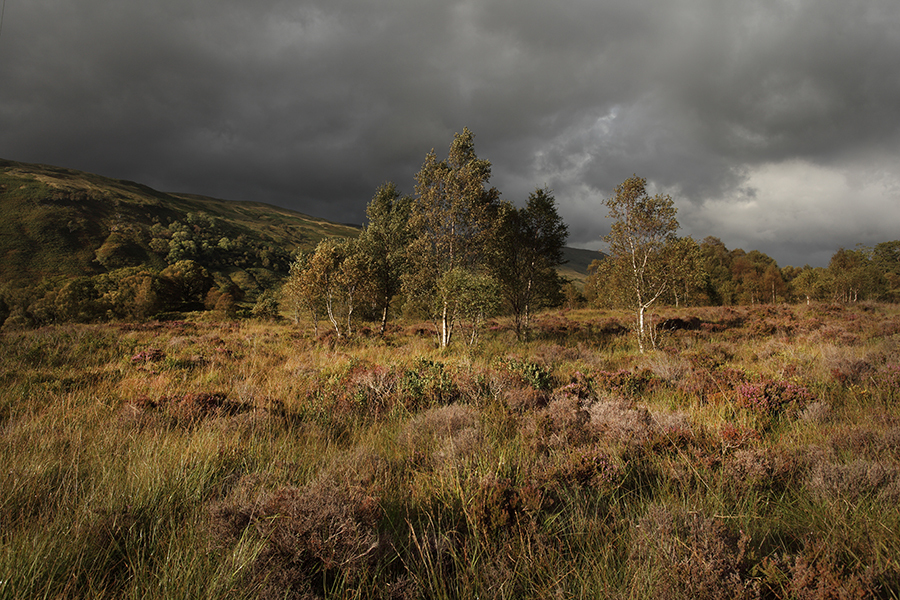 I’ve been fascinated by the work of Hiroshi Sugimoto. In the beginning, I made only ‘horizon-scapes’ without any object in the picture. Then pretty soon I felt that less is just less. Those kind of photos were already taken by a master (and then many others), I felt I cannot add anything to it. Then I discovered the photographs of Michael Kenna, David Burdeny, Michael Levine and some other great photographers. It was a second inspiration-bomb to waterscapes. But I wanted to shoot in color. With time, my interest turned into other subjects as well, but watercapes remains as  a recurring theme for me. What I learned is mainly techical things: when can I shoot “white water”, when can I make it flat, in which conditions I just can’t get the desired results. It’s all about lights and wind. 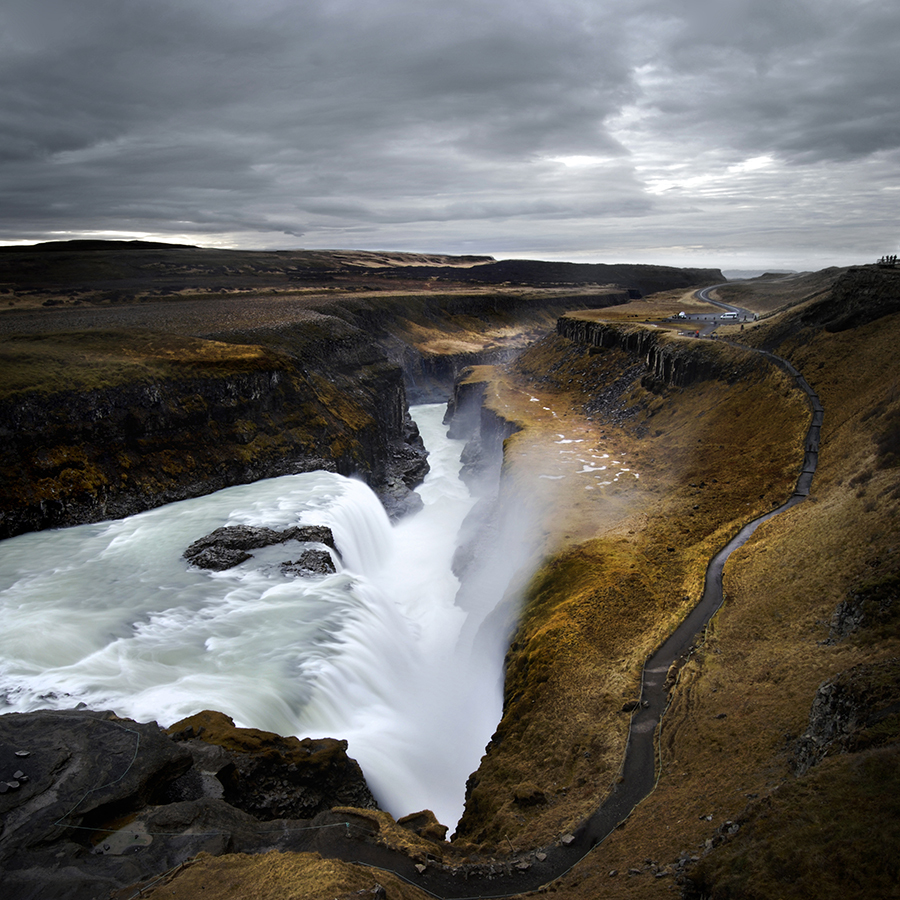 Can you tell us about a location that you were particularly inspired or awed by while photographing? 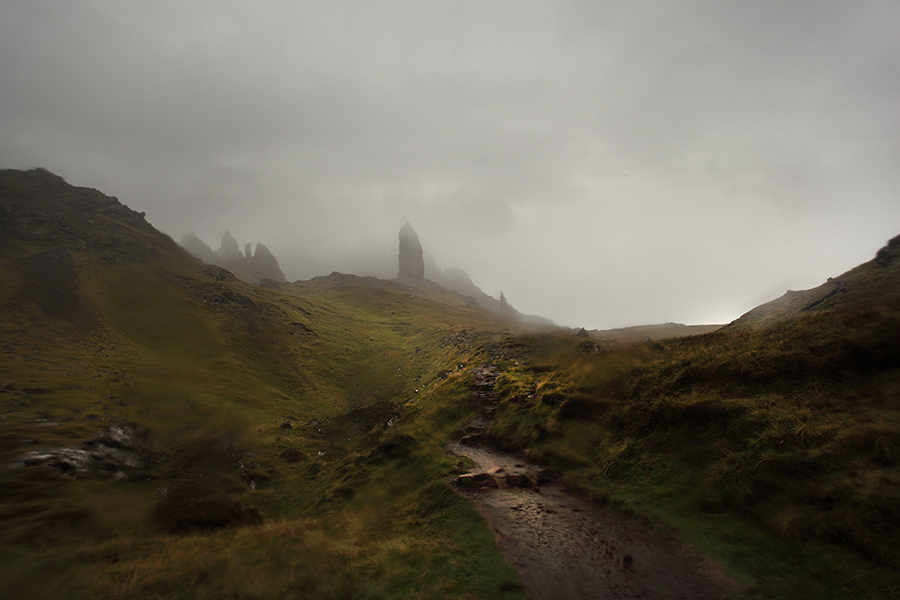 What are you currently working on?  What’s next for you?

I’m trying to make out my new cam and scanning techniques. Recently I started to shoot to 6×7 film, a whole different world. No instant success, but I love the results. Some of them appears in my new series called ’18 photographs’. 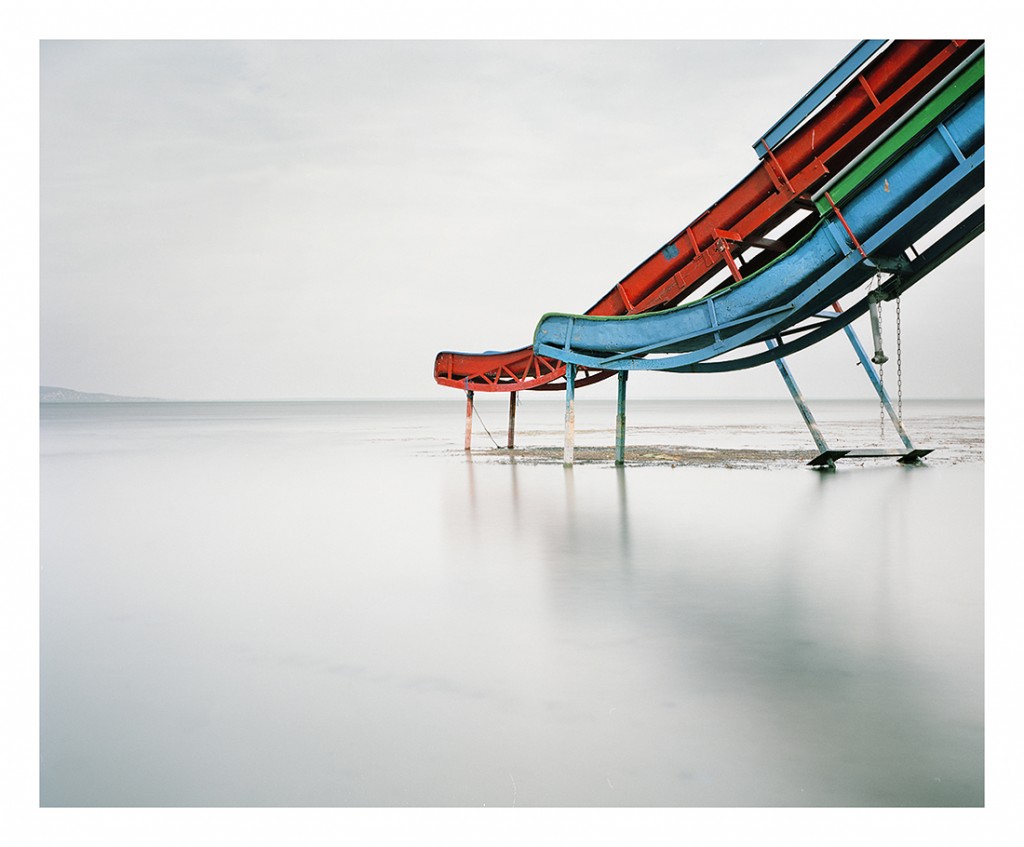 What is your favorite snack food? 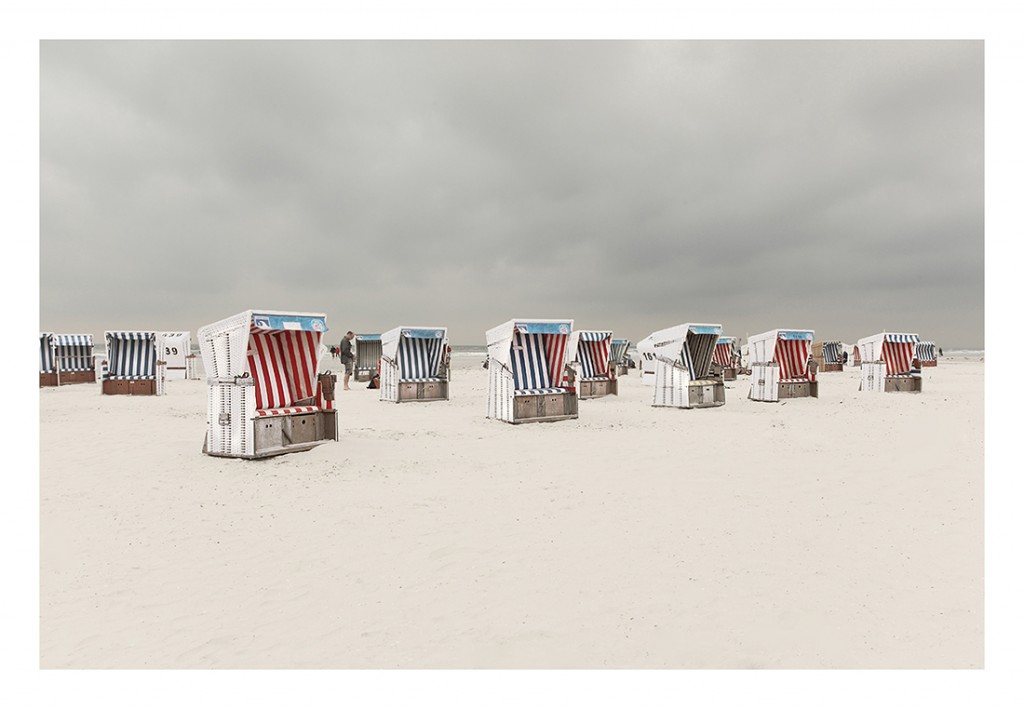 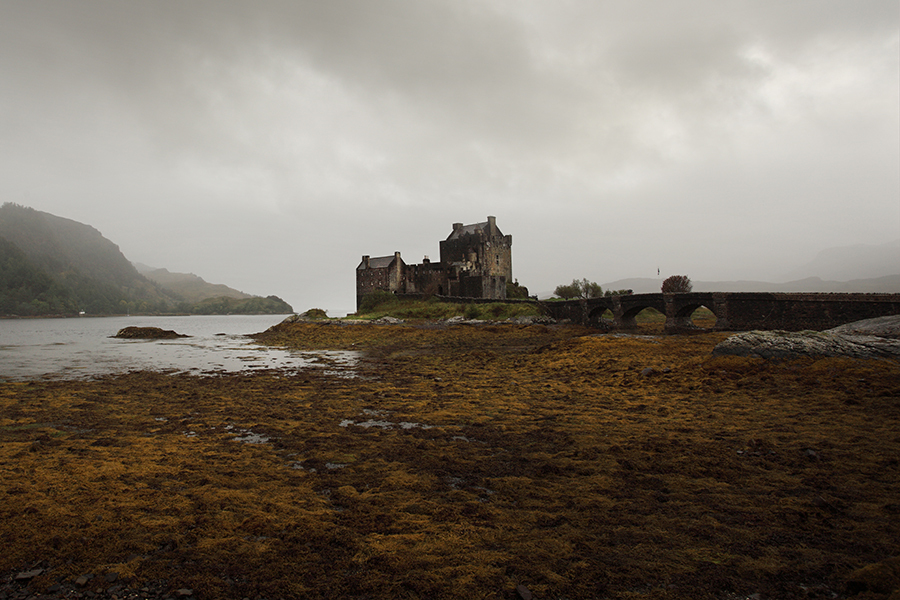 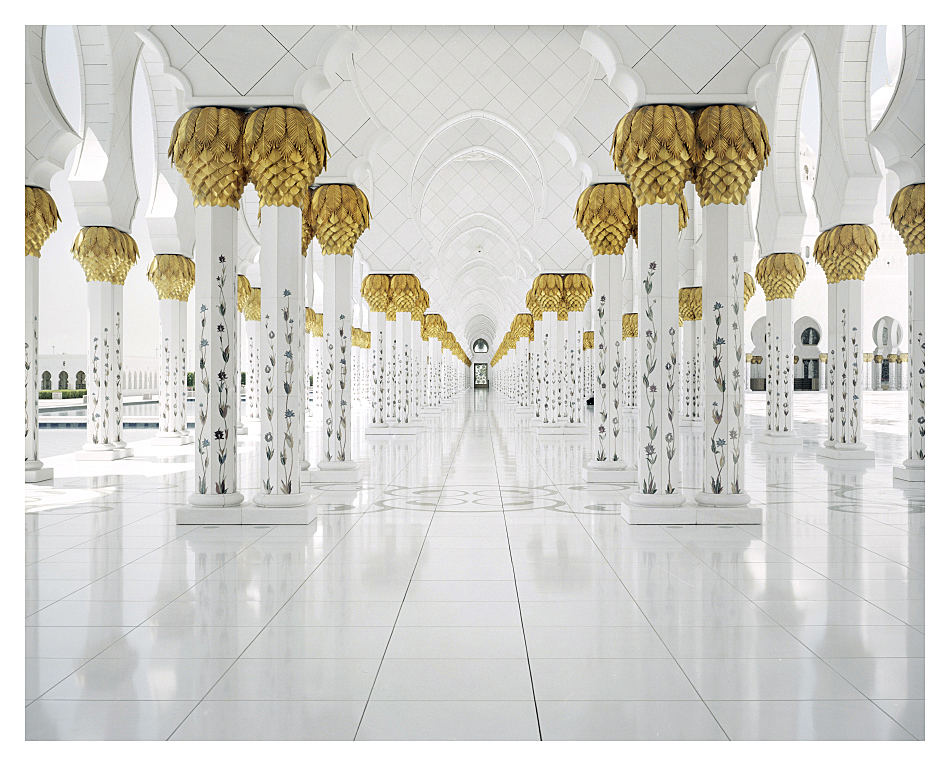 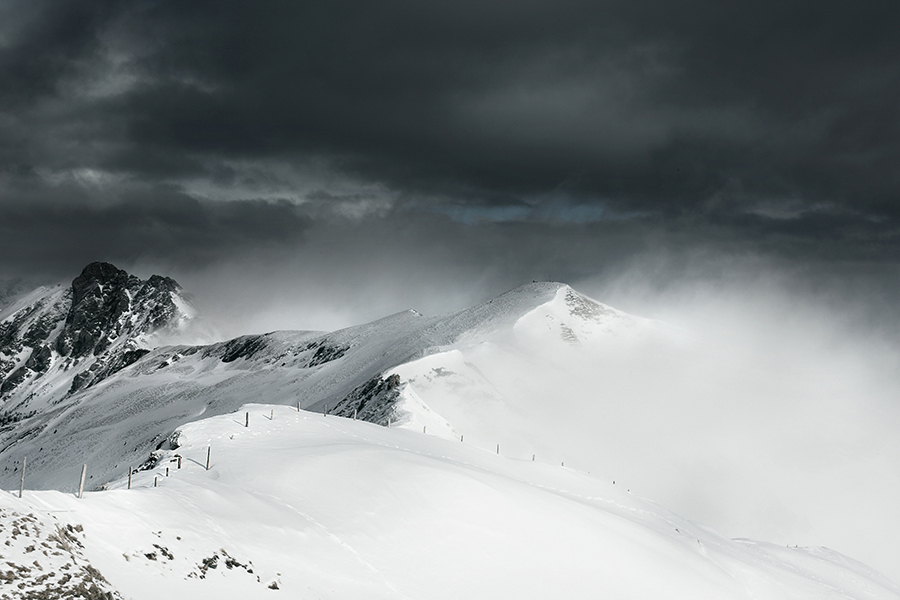 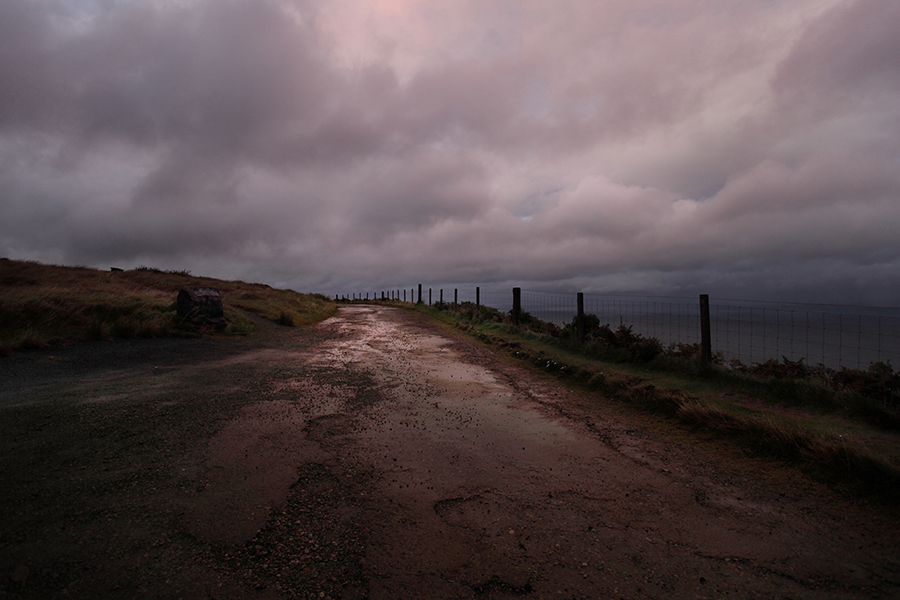 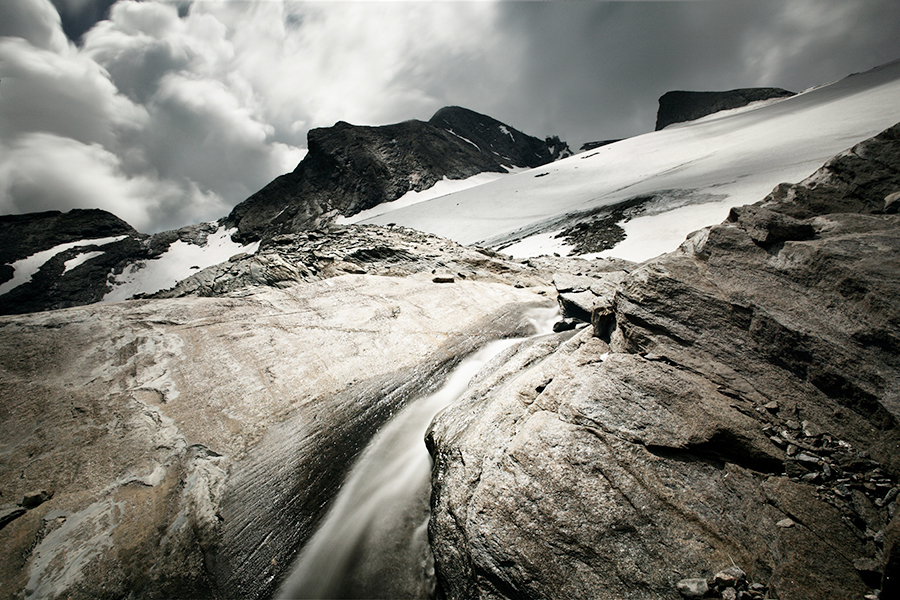 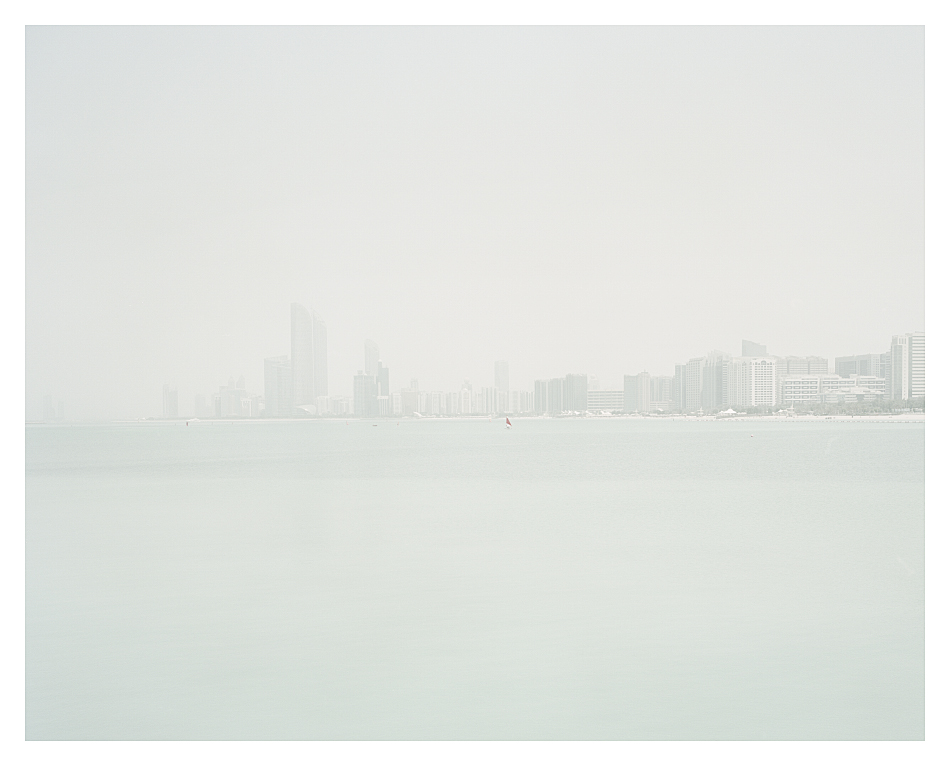 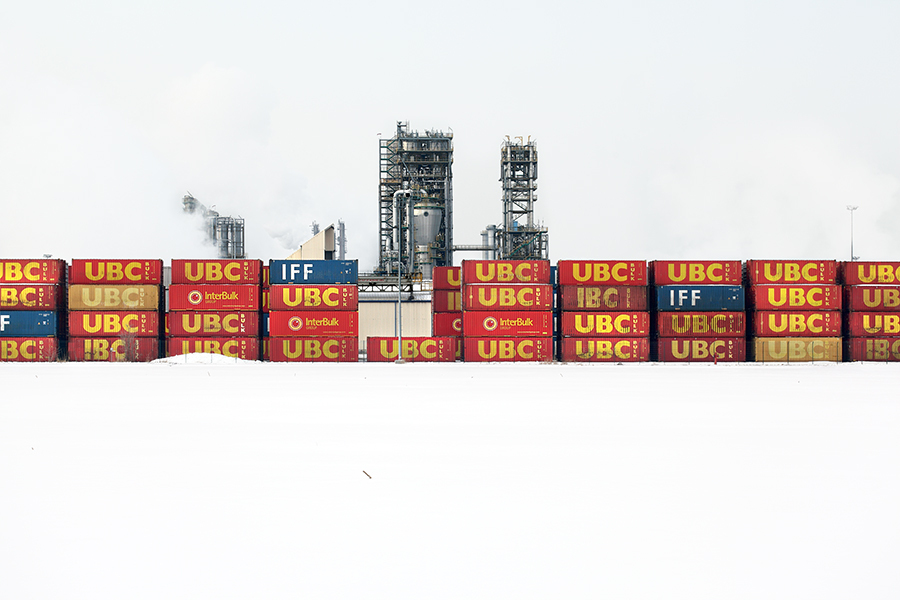 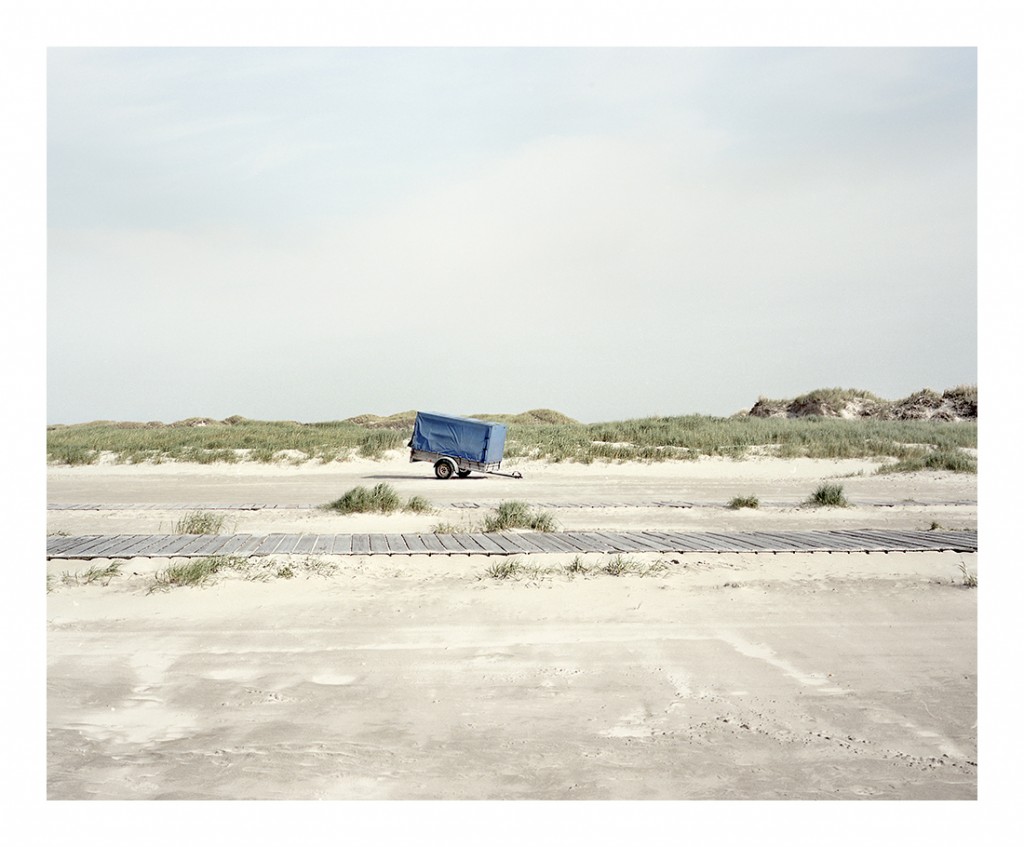 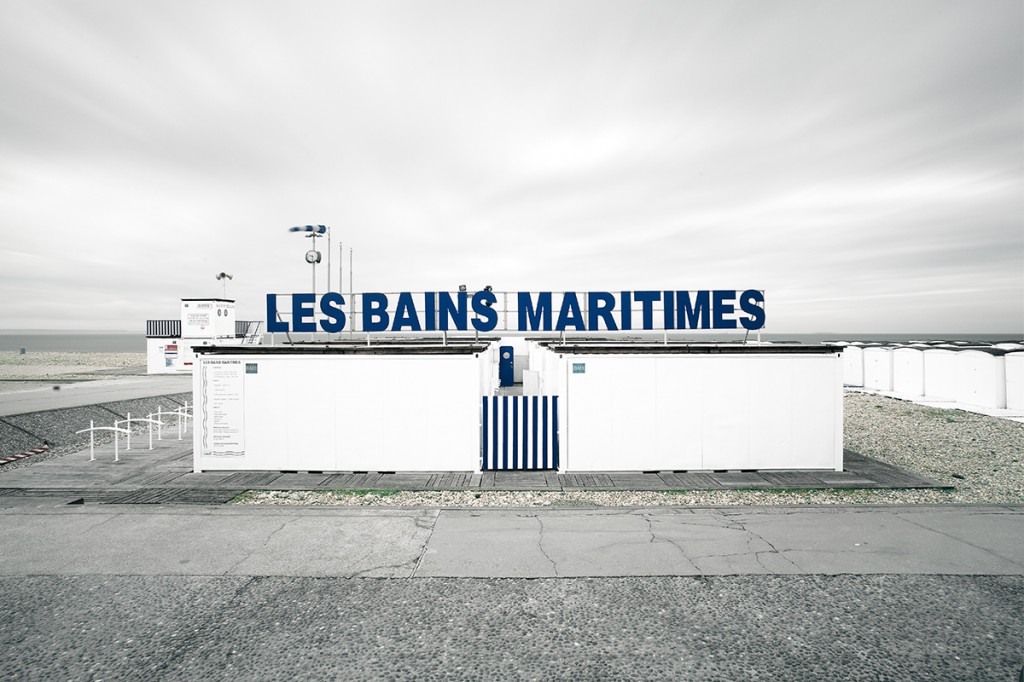 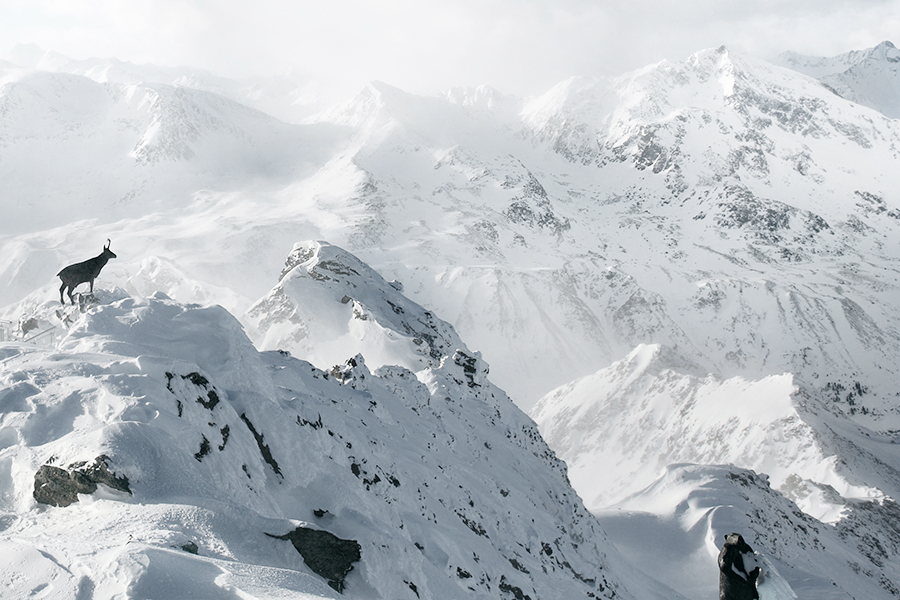 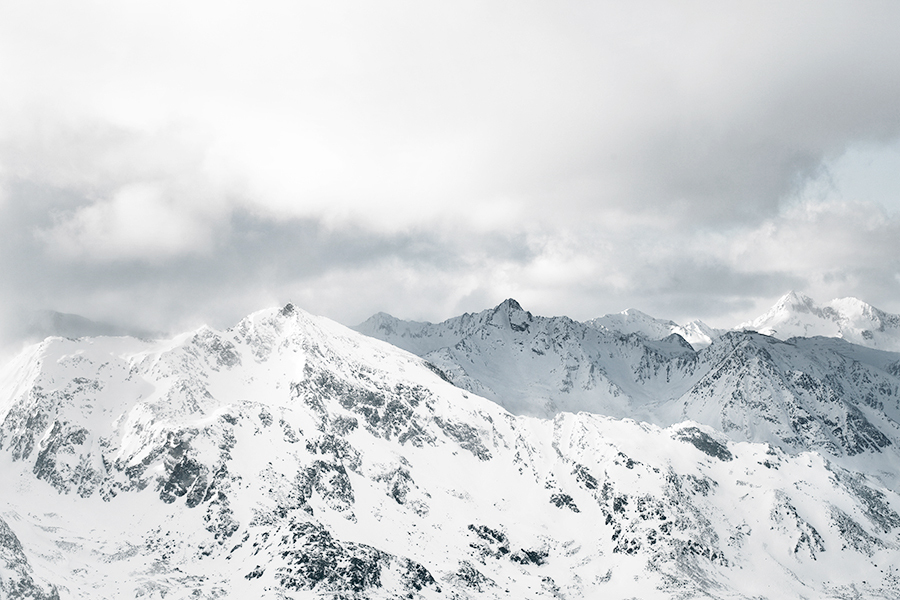 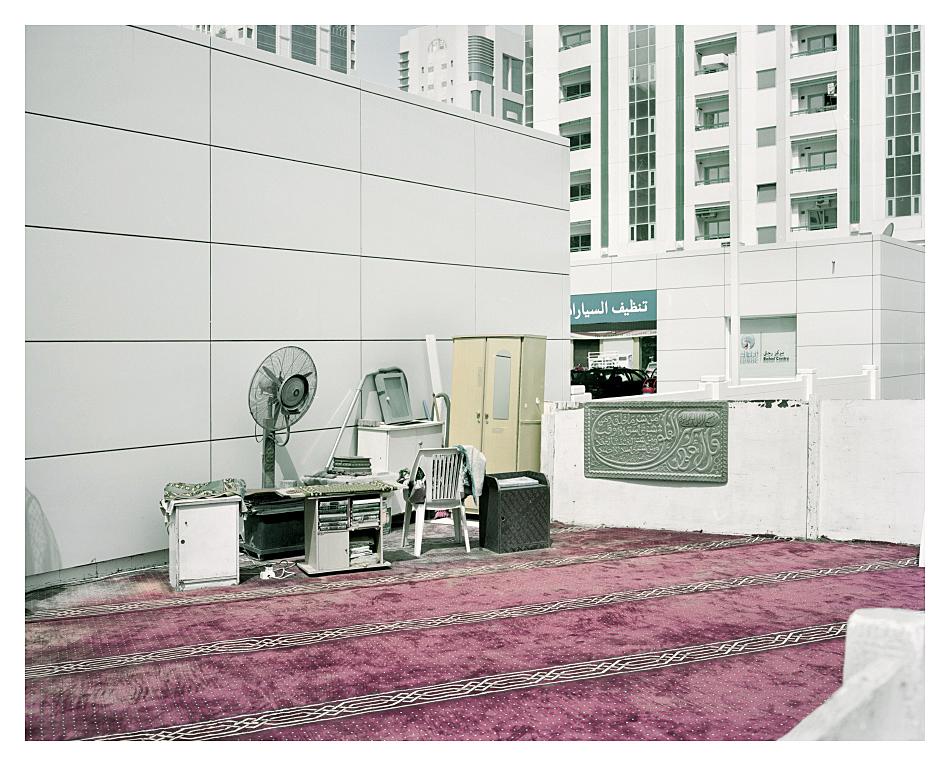 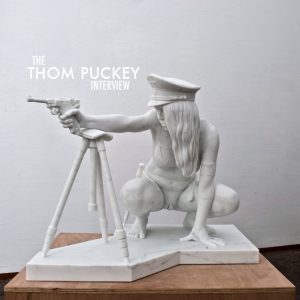 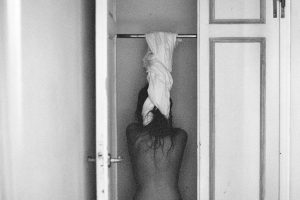