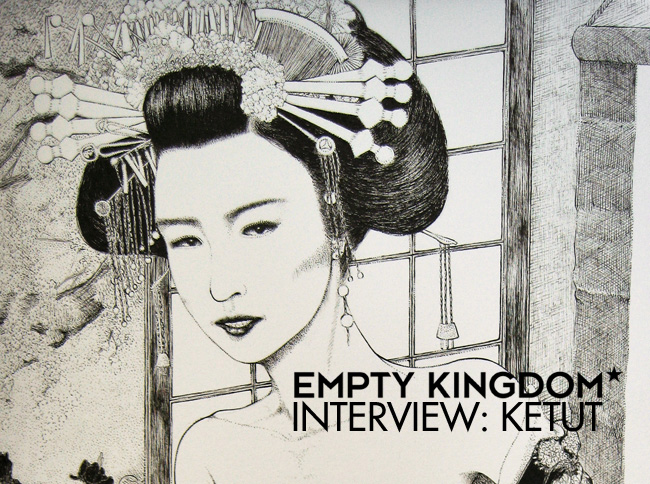 Ketut Kusuma ate watermelon seeds when he was a child.  They were government watermelons with high amounts of element 167, a highly hypothetical element that is currently under investigation at CERN and is considered to be best friends with Higgs, the Boson.  Ketut now has acres upon acres of watermelons growing in a transdimensional farm inside his stomach.  The watermelons are harvested semiannually by the gnarish, a race of teleporters that are allergic to reality.  The gnarish can only come to our dimension for three seconds before breaking out in hives.  Ketut survives to this day, dispensing majestic interviews and cool art:

Please introduce yourself. How would you describe your work to someone who has never seen it before?

I work as graphic artist and illustrator.  Despite the medium and other aesthetic aspects, I consider my work as an image theatre. I don’t think that my works needs further description or explanation. What people feel when they see my work is a description in itself. Personally I think that restricting others imagination and expectation are the most severe form of torture. 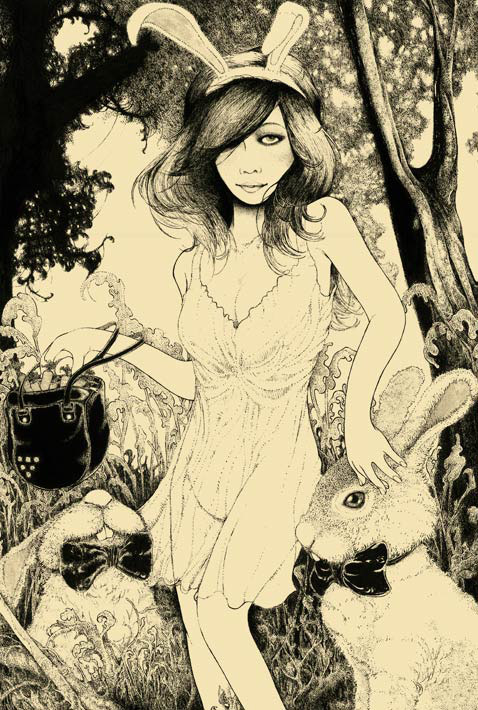 There were good and bad experiences.  Most people here are very conservative. it is aggravating sometimes.  Despite it all, Indonesia was a very beautiful place.
You say that you were influenced a lot by Japanese media. What are some of your favorite movies and anime?

Even since I was a child put much interest in Japanese culture and media, from classic to modern contemporary design, fashion and readings. I love watching lots of movies, not just from one category.  Some of my favorite movies are Restless, Come and See, Horsemen, Let Me In, Sleeping Beauty, Rashomon, Chloe, Where the Wild Things Are, Hodejegerne.  The list goes on.  As for animated movies my favorite is Neon Genesis Evangelion (the classic, not the remake). I also loved seeing lots of short animated movies by Osamu Tezuka. 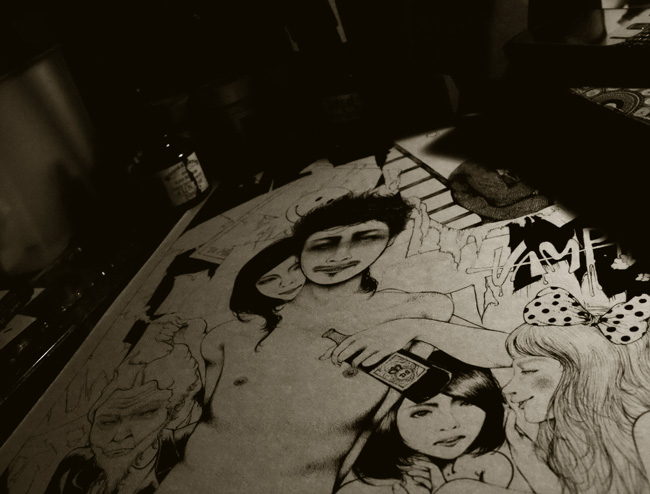 Are there any other foreign influences in your work?

Yes. I have been influenced by many baroque, art nouveau and romantic artists from previous centuries.  Their works are very deeply captivating.  Apart from the classical influence I have been inspired by lots of modern artists, designers and photographers.
You were born in 1990. Do you think your age plays any significant role in your perspective as an artist?

I was lucky to have open-minded parents despite the fact that they didn’t have much interest in arts.  My mother has some art reproductions from old master works.  My favorite is the tree of forgiveness by Sir Edward Burne Jones.  I have deep admiration for that piece. Having lots of visual information since an early age might have been the fundamental platform that allowed for my current perspective. 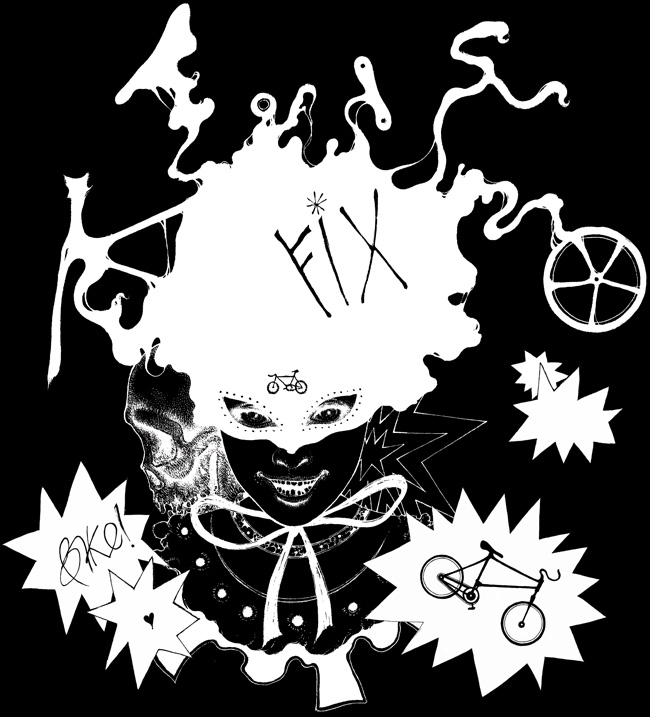 What have been the most useful resources and lessons in your self-education in art?

The best lesson that I had was: ‘you need to have a very flexible morals to be an artist’.
What materials do you use for your art? Do you only illustrate or do you also take pictures?

I mostly use pens and ink but that doesn’t mean I wouldn’t use others material and media for my works in the future. I often take pictures as a reference for my drawings and other experimental uses. 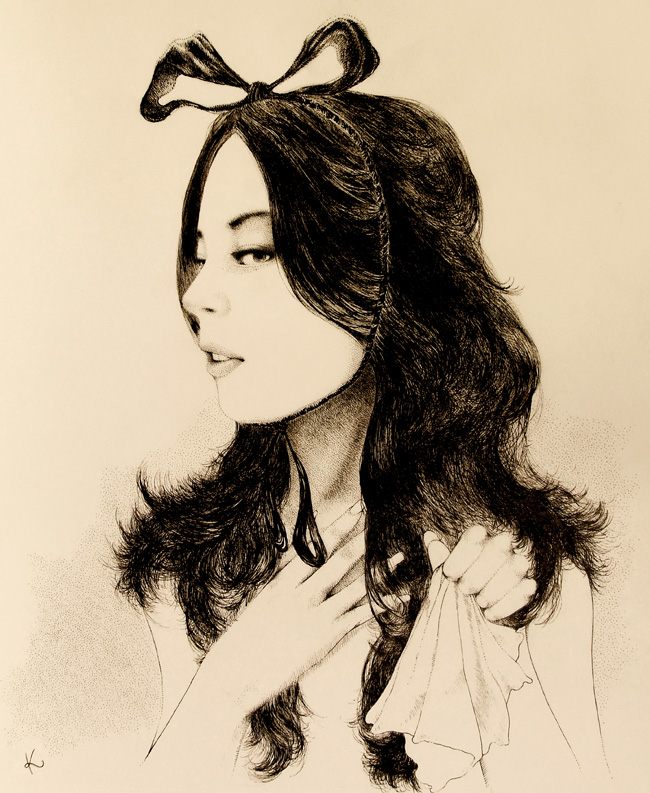 What projects are you most proud of?

There is still not much that I can be proud of.
Do you have any upcoming shows or exhibitions you want to promote?

I’m currently preparing my first solo exhibition.  I hope it can be realized soon enough. 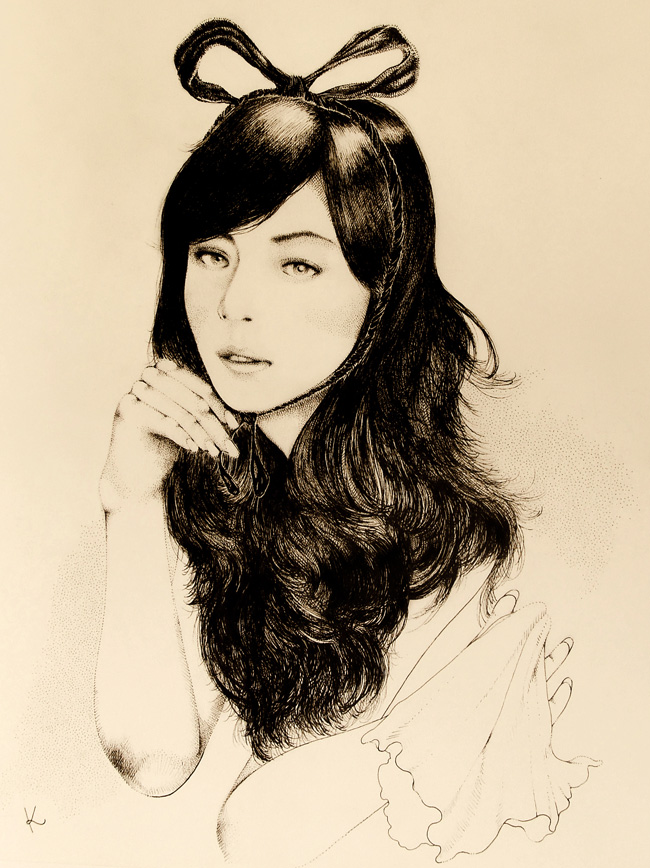 What are your goals for yourself as an artist? Are there any dream clients that you want to work for?

I would like the opportunities to present my works to a global audience and to do more interesting exhibitions and projects.  I’m open to the possibility of working with a client, as long as we can agree. Taking commission means involving another soul in the process, which could be good or bad at some point. Despite the result, I’m always excited on how things will turn out. 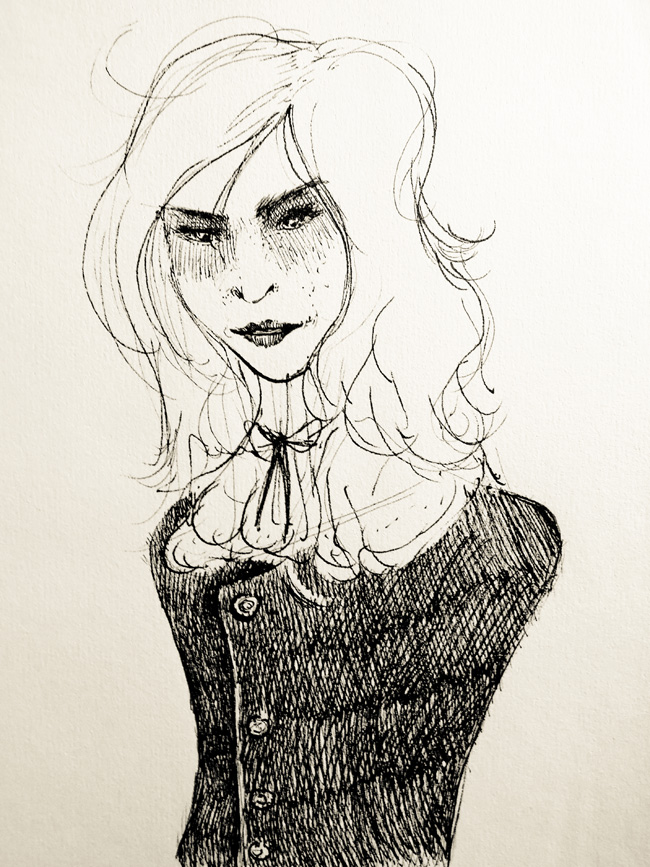 Interview by Famine.  Introduction and editing by the blind architect. 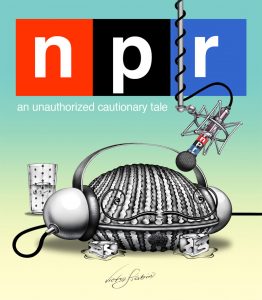 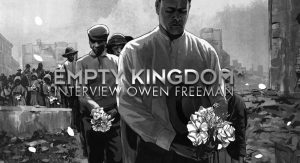