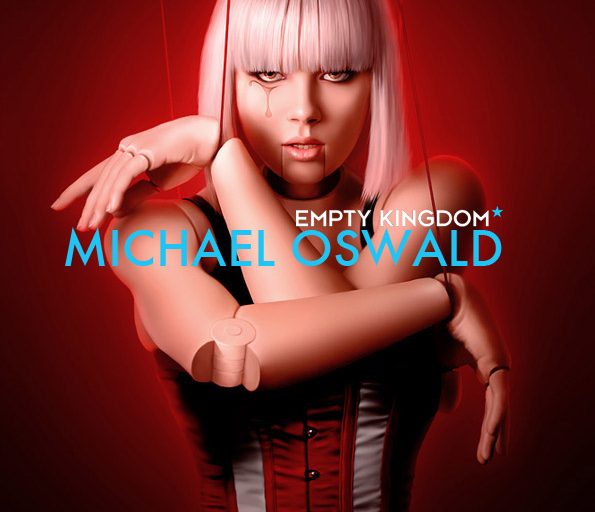 Previously featured in 2010, Michael Oswald is from the future, he’s attempting to prepare us for the inevitability of ‘hotbots’, sexy female robots and robotic prosthesis that will populate the 22nd century as streetwalkers and escorts.  His interview is dope and informative, and he’s got a gang of awards: